Apple are constantly bringing out new products and features for all of their products and with Apple’s latest event, dubbed as “Far Out” it was expected they’d come out with a selection of updates on their new phones and watches. Now that the dust has settled it’s clear to see that Apple, for the most part, lived up to the hype.

Apple announced that they would be releasing four new iPhones: the iPhone 14, iPhone 14 Plus, iPhone 14 Pro, and iPhone 14 Pro Max. Along with those they also have a brand new Series 8 version of Apple Watches which include the standard GPS and GPS+Cellular models. They also announced a brand new addition to the line of watches includes an “Apple Watch Ultra” tailored to those with an adventurous lifestyle.

To round off the presentation, we also got a glimpse at the new AirPods Pro Series 2 which have a plethora of new features.

New Features On The New Releases

The new AirPods Pro series 2 will now include:

– A new, low distortion audio driver and amplifier for improved sound
– If you’ve got an iPhone with a true-depth camera, you’ll be able to use it to make a “personalized spatial audio profile” based on the shape of your ear.
– Touch-based controls on the stem, instead of the squeeze-based controls of V1.
– Noise cancellation which is now, according to Apple, twice as effective.
– Up to 6 hours of listening time per charge, with up to 30 hours of additional charge in the carrying case.
– There’s a speaker built-in to the bottom of the case that can be triggered to help you find it when it slips into your couch
– The charging case can now be charged with an Apple Watch charger, in addition to a lightning cable. 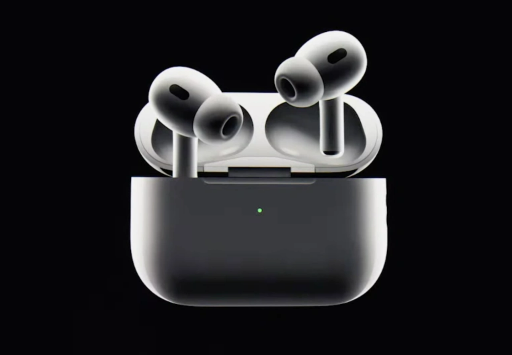 The Series 8 watches, the GPS and GPS+Cellular models are almost the same as the Series 7 apart from a few changes under the bonnet:

– A pair of temperature sensors can track changes to your body temperature over time. This can, for example, help wearers more accurately track ovulation cycles.
– More capable sensor suite that can detect if you’re in a car crash and begin the process of contacting emergency services.

The Apple Watch Ultra introduces a host of new features but these will be reflected in the purchase price. Some of the new features include:

– A dedicated “action button” that lets you do things like instantly start your workout, or mark the next segment of a race.
– A larger digital crown meant to be usable while wearing gloves
– It’s louder, thanks to a second speaker — and it has got a built in 86db siren mode for situations where you need someone to be able to find you, fast.
– Improved compass functionality to keep you heading in the right direction, allowing you to track direction/distance to custom-set waypoints.
– A quick-toggle “night mode” that shifts the screen to red to limit how much your eyes need to constantly readjust in a dark environment.
– 36 hours of battery life (or 60 hours of battery life on a “new battery optimization setting coming this fall”)
– It is certified for “recreational scuba”, allowing you to take it down to 130 ft underwater
– New sports-focused bands, like a woven “Alpine” loop for climbers and an “Ocean” loop meant to fit over a wet suit. 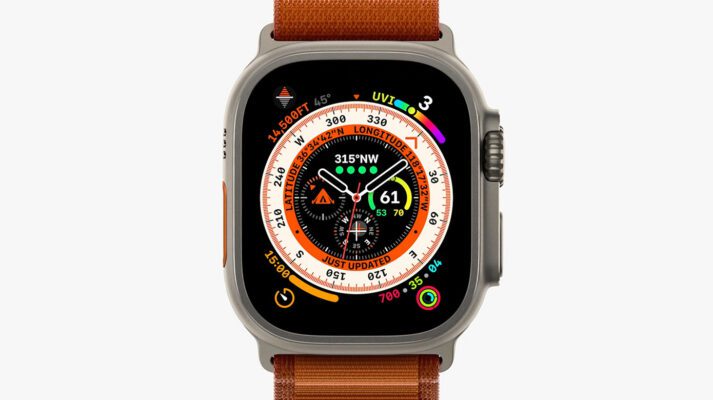 In terms of new features  the iPhone 14 and iPhone 14 plus will comes with a 12MP rear camera, and a new auto focus system for the 12MP front camera but it keeps the same internals as the previous iPhone 13.

In comparison, the iPhone 14 Pro and Pro Max will come with:

– Both Pro models will run on an all new chip, the aptly named A16 Bionic.
– Apple has shifted the front-facing camera notch away from the edge and into the display itself with a design it calls the “dynamic island”, which is meant to let the pill-shaped camera cut out sort of blend into darker elements of the interface.
– For the first time in an iPhone, the Pro models will have always-on displays.
– 2000 nit outdoor brightness for greatly improved outdoor visibility.
– The rear side of the phone has 3 lenses: a 48 megapixel main camera, a 12MP telephoto lens, and a 12MP ultra-wide lens that – – Apple says is capable of much sharper shots than before. 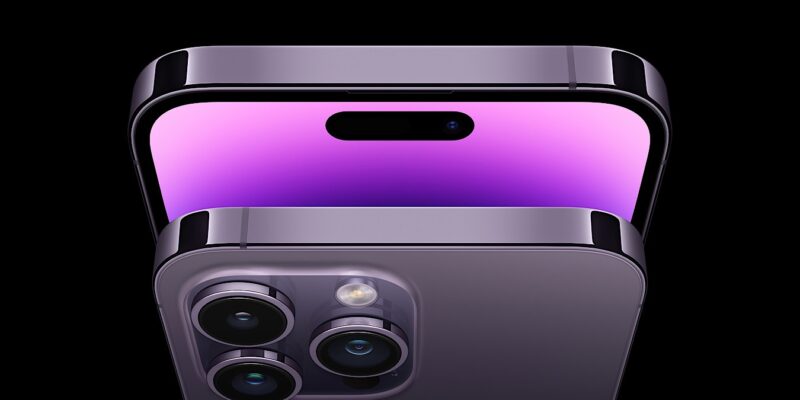 To cap it off, Apple revealed the reason why the event was dubbed “Far Out” with the demonstration of satellite connectivity that can be used in the event that the phone’s user ends up in a dangerous area with limited or no Wi-Fi or phone signal connections.

With updates and improvements constantly being released from Apple we are looking forward to their next event and will keep you posted on any feature we find along the way.